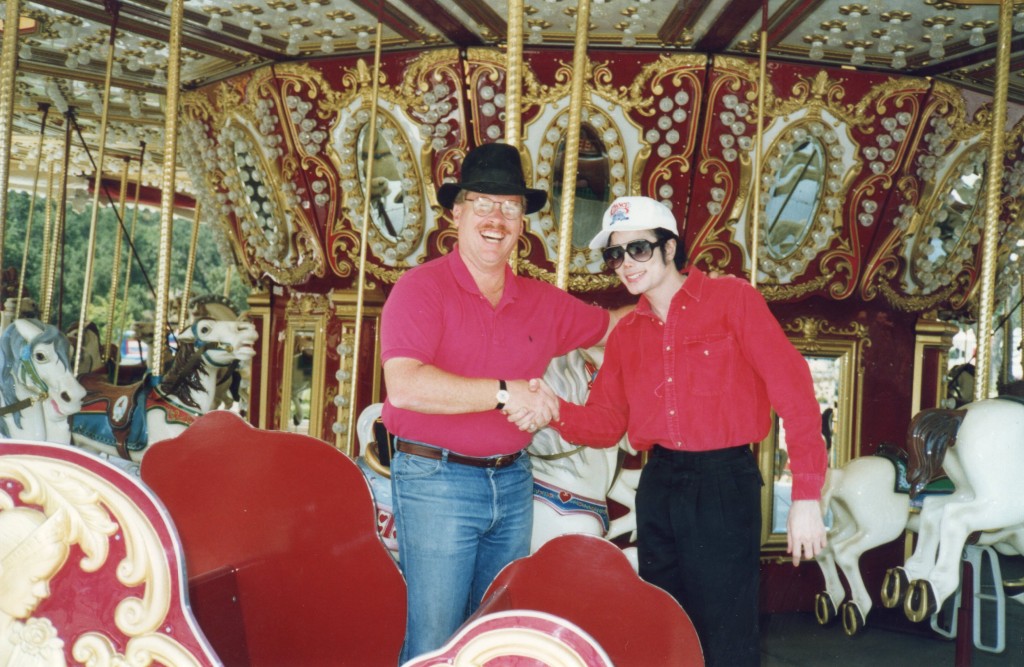 We will always love and miss you.

If my friend Michael Jackson were still here today, I would tell him:
“Thank you, Michael, for allowing me to share some of your footsteps on your path through life… I hope you have found the peacefulness so much desired, and may God bless you for what you were able to accomplish during your too brief of a lifetime here on Earth!”
Love always – in your name.
Rob – your Maker of Dreams 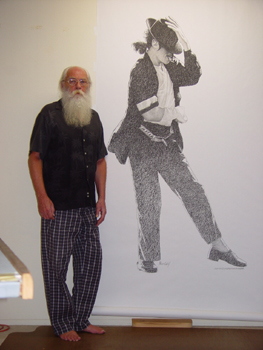 One evening while visiting the ranch, Michael gave me a tour of his private dance studio where a very large pencil sketch by artist David Nordahl of Santa Fe, New Mexico was spread out on the floor. He referred to it as “Children of the World.” Michael explained that he wanted it to be a large mural oil painting for the Smithsonian Institution. This was the concept drawing for a 3 foot by 9.5 foot study oil painting later completed in 1993 by Nordahl, and renamed “Field of Dreams.” The pencil drawing was later hung in “The Michael Jackson Suite” at the Mirage in Las Vegas. 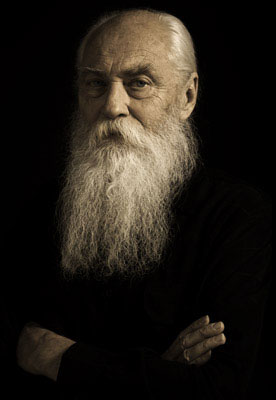 According to Nordahl, “The idea began in May 1989, and Michael and I continued working on developing his painting until I finished a study version of it in April 1993. I did hundreds and hundreds of drawings for this painting. Some of the children are Michael as a young boy, Janet Jackson, a cousin of Michael’s, Ryan White, Macaulay Culkin, and some of our friends’ children.”Nordahl continues, “We worked on it over a period of years. I did about 5,000 drawings of children. It started out being 9 feet by 12 feet and then grew to 9 feet X 20 feet and then grew to 12 feet X 38 feet Originally, Michael wanted it done (in oil for the Smithsonian, then) in mosaic tile, ditched that idea, then wanted it done on canvas for display at the ranch, and eventually to be included in his museum that he always dreamed of doing. I was not able to get commitments from other artists to do the painting. It was simply too big for one man to do.”

Michael did maintain a small private museum in an existing vacant house at Neverland Valley Ranch, but this was nothing compared to what he had dreamed of creating.

Beautiful “Neverland Valley” sign with fairies playing in flowers and looking over the top of the sign along the roadway to the amusement park area. All flower beds at the ranch were completely redone about three times each year.

On the anniversary of what would have been Michael Jackson’s 55th birthday (August 29, 2013), I am announcing the release of a book of stories and photographs to share with his family and many fans and admirers throughout the world to document the history of making Michael’s childhood dream become a reality for the “children of the world” at his private residence, Neverland Valley Ranch, near Los Olivos, California.

I am hopeful that this book and a companion one about his humanitarian efforts compiled by team@mjjbook.com, titled A Life for L.O.V.E.—being released simultaneously containing stories from many people, including myself, who worked for or received help from Michael—will enlighten many about Michael’s private life during some of the pop star’s happiest years when we created a longtime dream together at his beloved Neverland Valley. 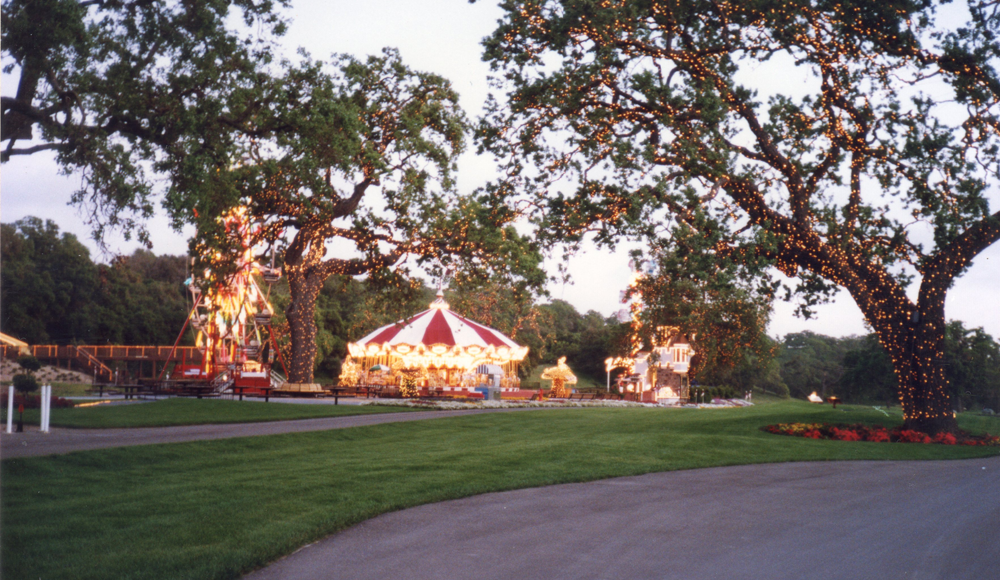